This is the 4th Safex AMA & Hangout in a short period, and we believe this one was the best. Dan's special guest was a familiar face - Safex.Market Co-Founder Aharon Bernal.

At the start of the hangout, Dan Dabek mentions the Bitcoin beginnings and compares them to Safex. However, today, if we talk about investing, it's a different environment in the crypto industry than it was ten years ago. New investors are finding new and small-cap coins that have good business models.

He mentions how centralized blockchains could be a trap for investors, especially if we talk about coins that are made on the popular and centralized blockchains. In that light, it's easy to understand why Safex was built as a native blockchain. On top of that, he mentioned, Safex is supported by a PoW mining algorithm, specific distribution of coins, and a real-world use case, which, of course, you already know. Comparing Safex to Bitcoin, Dan speculated at the possibility of Safex reaching a trillion-dollar market cap.

Further on, Dan mentions the newly published Safex Knowledge base on our blog page. We are still working on summarizing all the knowledge related to Safex and privacy. If you have any questions about Safex, wallet, exchanging coins, you can use the Safex Forum, and we'll be happy to explain in the form of a blog post.

Next, Dan speaks about why privacy is important. He briefly explained one of the concepts for a global centralized currency system, which is, among others, not acceptable by the privacy criteria. A lot of crypto projects are not highly positioned on the privacy scale, including Bitcoin. He explains that crypto could be such a clever packaging for control: people are interested in a constant run for profit that "we are gonna lose this freedom that crypto was supposed to bring to everybody. If we don't wanna lose it, we really got to step up and work on stuff, like this Safex thing, and probably a few other projects out there".

Aharon tells us about the eCommerce part of the project that he is responsible for. The first was listed as limited editions of skateboards and medallions, which were specific tests. Aharon announces that the next items will be listed soon. That will be branded products, everyday products that people would and are buying online. Some of the products listed and delivered by Amazon will be even cheaper than those listed on Amazon. You for sure wonder how's that possible....

Some of the products like safex medallions and shirts were the first products sent by Amazon, and that was a particular trial that was highly successful. The next test will be selling non-variation items, as Aharon calls them, which will be flashlights. They will be an excellent test and transition to version 2. Listing of graphics cards will follow, and we hope that will make a noise, mainly because the special price will be applied for Black Friday.

Find out more about what Dan and Aharon shared with us on Sunday: 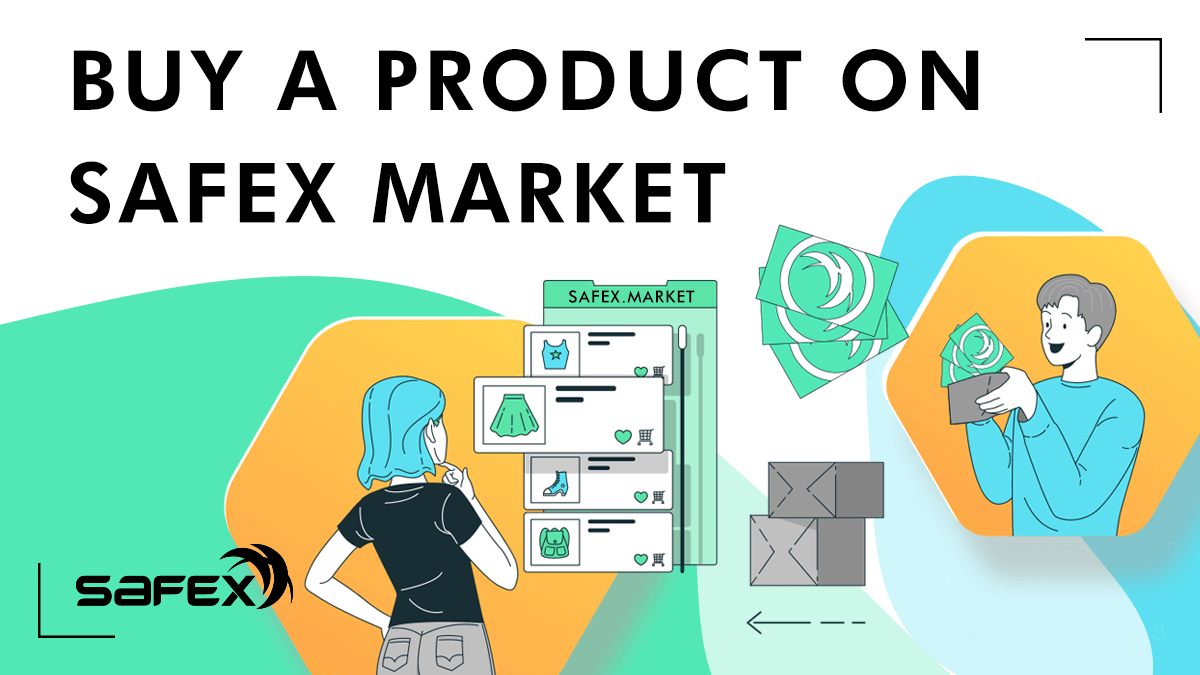 This text will show you exactly what to do to join the Safex Ecosystem and buy a product on Safex Marketplace. Let’s take action. 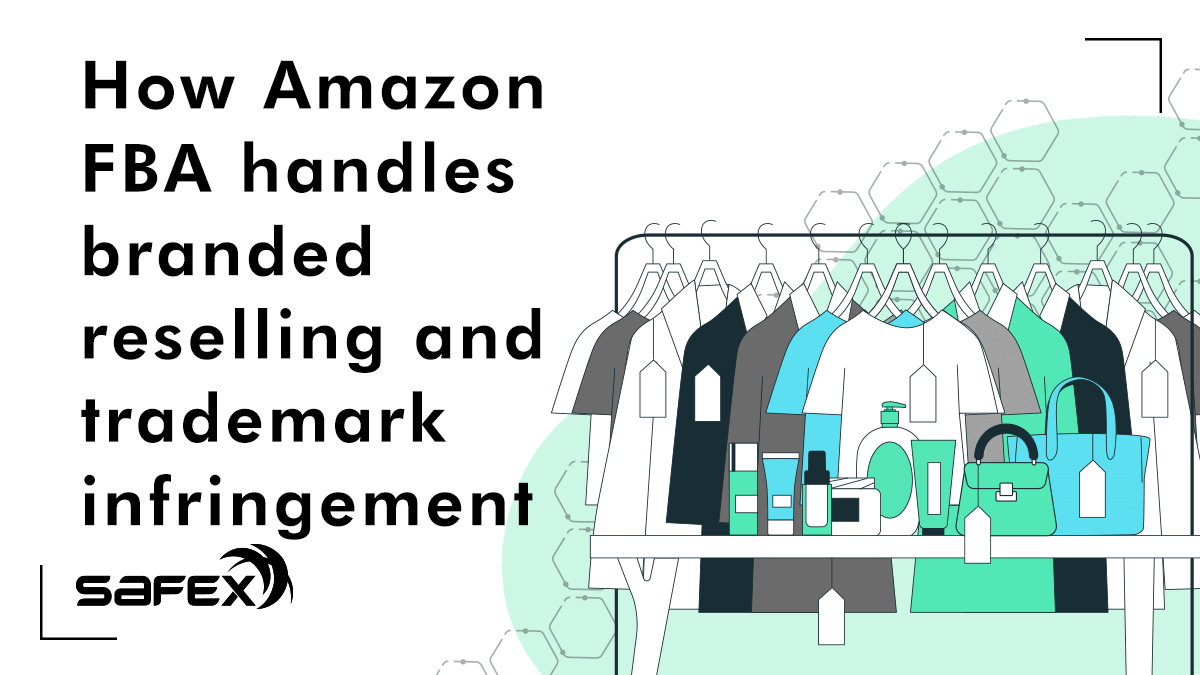 Aharon Bernal is sharing with us how Amazon FBA handles branded reselling and trademark infringement. 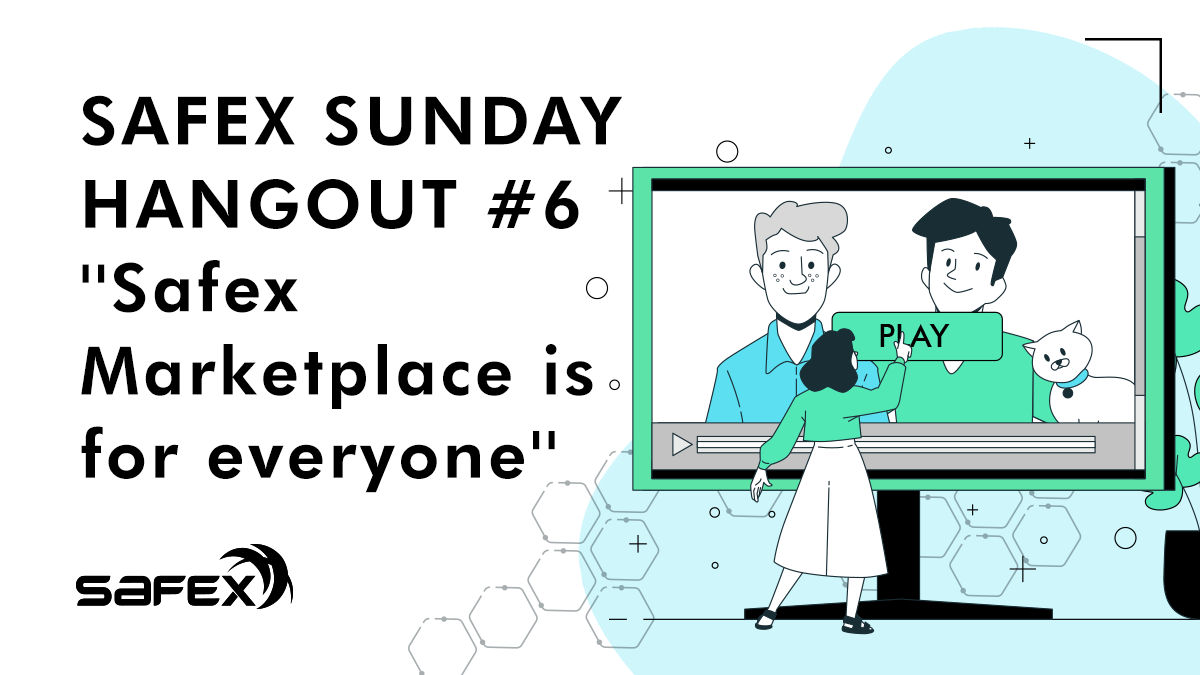 One more casual Safex Update with Dan Dabek and Aharon Bernal about progress on Safex Marketplace.