The term blockchain technology most commonly associates with cryptocurrencies and novel decentralized payment methods. However, since blockchain technology is developing rapidly, it is only a question of time until it will become a part of our daily lives in various forms and start to reshape the entire business world.

An enhanced efficiency of payment executions is one of the greatest benefits of blockchain technology. For comparison, let's first have a quick look at the way of how traditional payment systems of credit card transactions function:

On the other hand, blockchain technology cuts the intermediaries between merchants and their customers, and allows its users to use their assets right after an incoming transaction is confirmed. In this way, the efficiency of transaction executions increases just as the cost of transactions decreases.

At its core, a blockchain is a decentralized record-keeping database with multiply copies being stored and updated on various servers around the world. It keeps track of all transactions ever made. Furthermore, those transactions and their order are immutable. This means that there is no way anyone can delete recorded information or change it in any way.

Based on which code is being used for the protocol, additional data can be stored within such transactions either encrypted or publicly visible as well. Since every transaction and information added to it gets recorded and optionally encrypted, there is no possibility of any fraud attempt such as chargeback fraud, identity theft or phishing.

The real power of blockchain technology lies within the ledger distributed across a global network, maintained by a high number of network participants. This ensures that the data's storage can be considered secure long-term. Even if some servers storing and updating the blockchain entries were shut down, the network would still continue to run on the rest of the network - this would be way different in case of a storage on a single centralized server.

A blockchain and all platforms developed on top of it are decentralized on their core layer, which means there is no centralized institution that controls the stored data on it or the settlement of transactions. A blockchain's continuous maintenance and updating of entries relies on multiple users who maintain the network and authorize all the changes, while all the data is stored on a vast number of servers. Miners include transactions which are submitted to a transaction pool into blocks. Nodes validate those transactions and blocks, and distribute the new information to other nodes in the network.

Blockchain technology is based on the principles of transparency, security and data privacy, too. Depending on the implemented code, all information stored in the distributed ledger can be encrypted, so there is no way your personal data will be visible for unauthorized persons. It is the same with transaction details. Transaction details as well as transaction histories of addresses are either public - in case of public ledger technology - or obfuscated - in case of obfuscated ledger technology. Blockchain technology utilizes public and private keys that serve users to verify their identity or submit transactions on the network without the risk of compromizing their funds. Since it is based on open-source codebases and decentralized consensus algorithms, everyone can participate in proposing and implementing changes to it. As a result of such participation, a high level of data security can be maintained.

Besides those features, with advanced encryption models, blockchain technology can provide an enhanced type of virtual asset storage, such as for legal documents, healthcare records, payment information and much more.

Another advantage of blockchain technology regarding data privacy is that users' data cannot directly be used marketing purposes since transactions are either pseudonymous or anonymous. This means that there will not be personalized ads on third-party websites based on your transaction history on such a network.

Another key benefit of blockchain technology is the possibility to use smart contracts, which are self-executing agreements between two parties based on specific rules written in lines of code. This code controls the execution of agreed conditions and enables anonymous parties to execute transactions without the need for a centralized third party such as a legal or financial institution that will monitor and handle the payment processes. Since various kinds of smart contracts can be embedded in a blockchain, there are no more limitations for the integration of blockchain blockchain technology in any industry.

Using blockchain-based platforms for online sales provides merchants with an opportunity to boost their cross-border sales and signficantly increase their eCommerce revenue. Reaching new markets and approaching a greater number of potential customers itself gives augmented opportunities for sales.

Blockchain-based eCommerce platforms allow both merchants and online shoppers to use the newest of various alternative payment methods being cryptocurrency and overcome the credit card systems' complicated payment processes. Cryptocurrency payment methods create a beneficial environment that doesn't require the exchange of one fiat currency to another one or adjusting prices for different markets since all participants in the global network are using the same currency.

Furthermore, using a globally-oriented blockchain-based platform for scaling your online business can give you a chance to approach an entirely new target group of customers that is technologically advanced and doesn't want to do any business with banks. Yet, the competition in this field is still very low, which gives an advantage to those who realize this opportunity at an early stage.

Blockchain technology presents a completely new approach to transaction settlement and record-keeping. Due to its rapid development, it is predictable that soon it will affect all the current transactions and data storage systems while changing the economy and industries' face.

In fact, blockchain technology is already changing the way of how many industries develop and function - one of those industries being eCommerce, where the evolution is already happening. A blockchain-based eCommerce platform that demonstrates the way how global online trade is changing is The World Marketplace powered by Safex, where the future of eCommerce is already visible.

At The World Marketplace - an application for blockchain technology-based eCommerce - merchants can place their products without the need for a website or complex payment processing integration. Here, the purchases of goods and services are done with the mineable cryptocurrency Safex Cash. The second cryptocurrency in this ecosystem being Safex Token provides an additional opportunity to participate in fair revenue sharing and increase your profits. Both Safex Token and Safex Cash utilize the features of the Safex blockchain being stealth address and ring signatures technology, which makes them privacy-oriented cryptocurrencies. 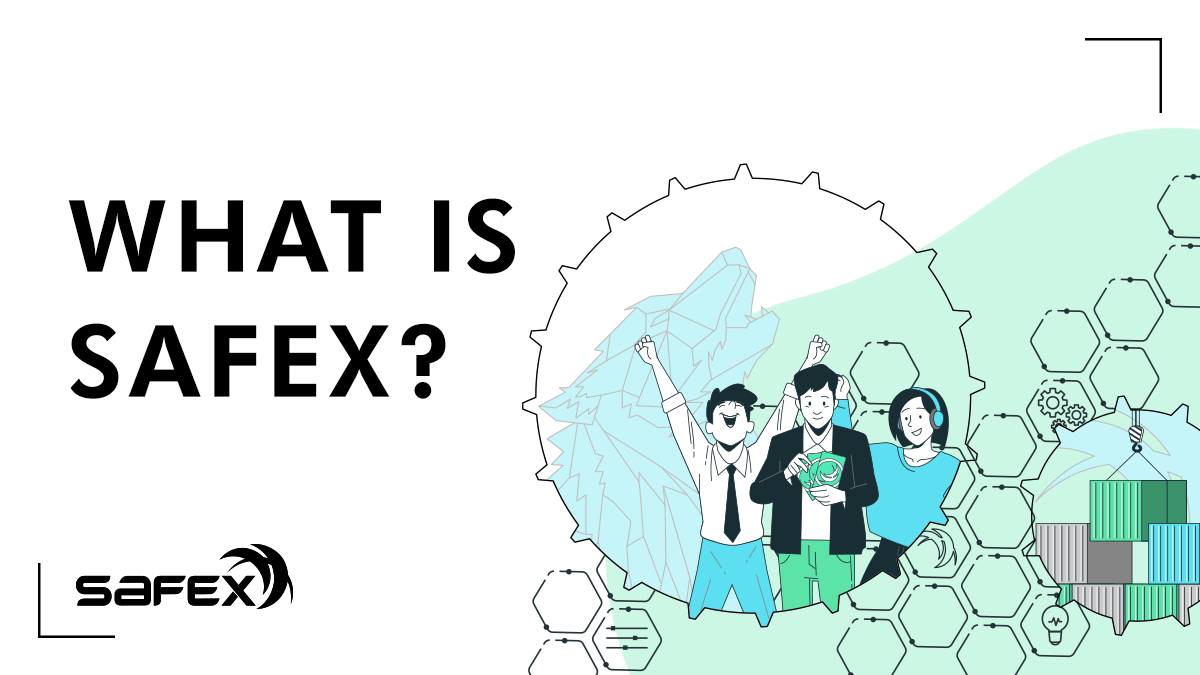 What is Safex will provide you with a brief explanation of the Safex project. If you are a beginner, this text is the first you should read to find out more about Safex Marketplace, Safex Cryptocurrencies, and Safex Blockchain. 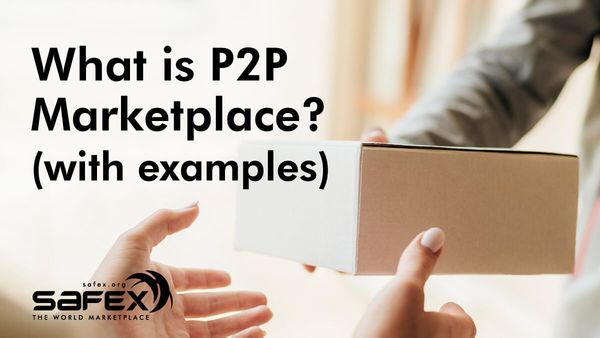 In this text, we will explain what a P2P (peer-to-peer) marketplace is and give examples, so you can choose the most suitable platform for yourself. 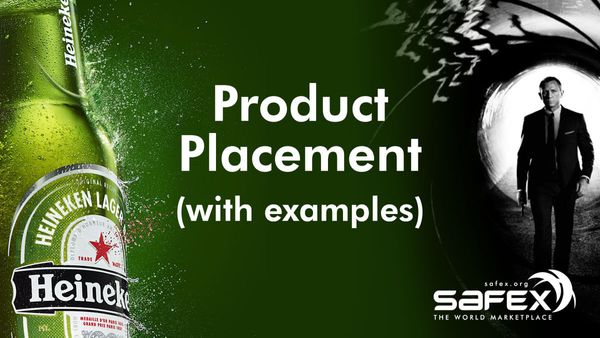 Product placement is a powerful form of advertising used by brands to reach a wider audience more subtly than traditional ads.